Poverty and Healthcare in Africa

Poverty and Healthcare in Africa 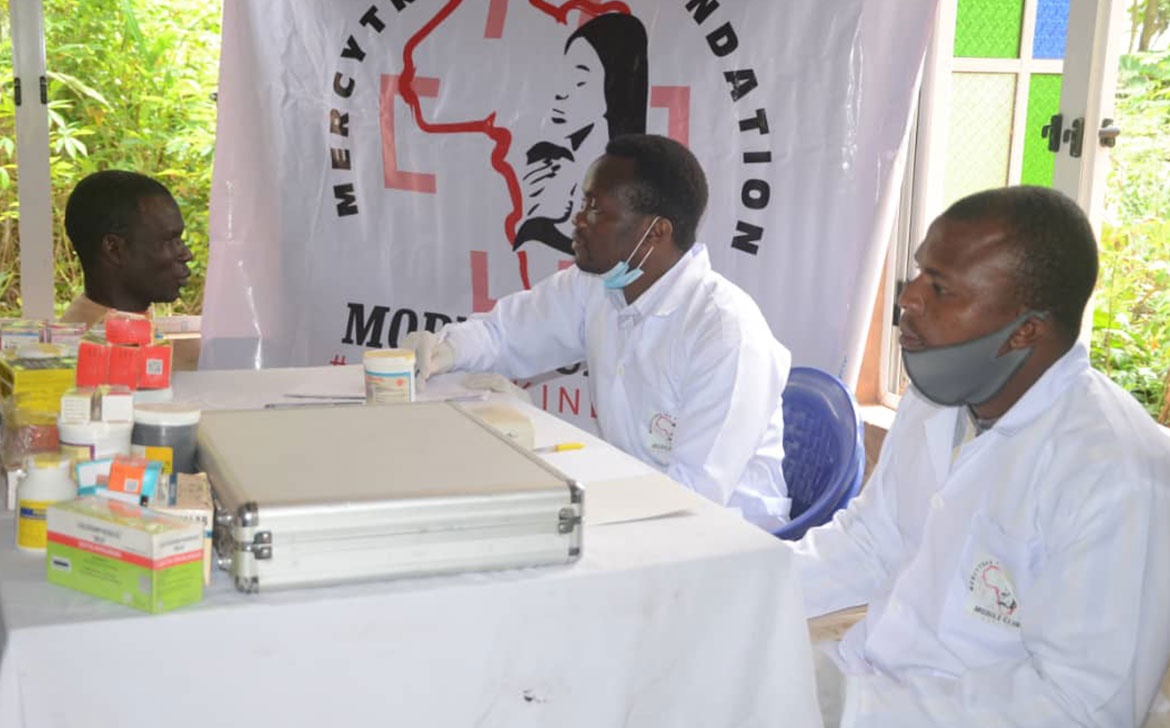 In the 21st century, most of us take for granted that we have running, potable water at our fingertips, food in our pantries, and access to a doctor when we feel under the weather. However, millions of people live without the comfort of these basic human needs. More than 40% of the population lives in poverty without access to food, water, and healthcare, and that number continues to grow.

“More than 40% of the population lives in poverty without access to food, water, and healthcare, and that number continues to grow”

When one looks at the devastation poverty can have on an individual or family, it is important to find the root of the problem. In Africa, there are two main causes of poverty; rampant corruption in the government and the Sub Sahara’s poor infrastructure.

Government corruption in Africa is broad, from accepting bribes to allow harmful business practices to take place, to stealing from natural disaster relief efforts. According to The Washington Post, “analysts estimate that developing countries lose $1.26 trillion per year to corruption, theft and tax evasion — enough to lift 1.4 billion people above the poverty line for six years.” Corruption in the government is harmful at a national level but is also prevalent at the local level. As many are left in generational poverty, they are more likely to become victims of corruption in the future as well.

It is estimated that Africa’s infrastructure needs would cost over US$90 billion each year and that the main issue in infrastructure is energy. According to Raconteur, “Sub-Saharan Africa is starved of electricity; two out of three people lack a domestic supply and there are many studies showing that a lack of basic infrastructure slashes productivity, as well as growth in gross domestic product.” Due to a lack of access to energy, particularly in rural areas, more than half (65%) of the continent’s total final energy consumption is made up of firewood. The United Nations has said that “strong urban economic development is essential for the provision of adequate housing, infrastructure, education, health, safety, and basic services.”

At Mercytree International Foundation, our mission is to build a strong healthcare culture with community initiatives in rural Sub Saharan Africa. We do this by providing First Responder education through first aid training, bring healthcare to the people by operating a mobile clinic in rural African communities, and providing medical care at the community medical clinic. We place value in bringing free quality medical services to poor communities in Africa, to inspire hope and contribute to a healthy well-being, and to enhance their quality of life.

There are many ways to join our efforts and get involved. You can volunteer, become an ambassador, form a school chapter, fundraise with us, and more. The easiest way to support our mission to change the culture of healthcare in Africa is by donating. Making a donation with your phone is easy. Text “HUMANKINDNESS” to 44-321. To donate by mail, send your check to Mercytree Int’l Foundation. 8017 Feathers Nest Way. Sacramento, Ca 95829